07.06.2014. Bachoura area in Beirut, Lebanon. Abu Ali Alzalam, 55 years old, responsible for resistance brigade which is led by hezbollah. He said that hizbullah support the Syrian regime with everything, from artillery, launching rockets to advanced military technics. Hizbullah army is more efficient than the Syrian army itself as it is more organized and with a lot of experience (gained during the war against Israel during the Lebanese invasion of 1982). He thinks that the war in Syria will be a long one, maybe lasting another 10 years. This especially if you look to what is happening around Syria, as Iraq, where the war is still going on between Shiat and Sunni since 2003 or in Lebanon. He also says that no foreign fighters from Europe or US are joing hizbullah as they do not accept them because they could be spies. Hezbollah is also reluctant to accept Lebanese and he explains that they first educate people about principles and believes before starting any military training. He expects that what is happening in Syria will surely happen in many other parts of the arab world till there will be many more little states where different religions and groups will not have to coexhists. OFF THE RECORDS when asked if he is not tired of fighting he replied that it is the only thing that they can still do. 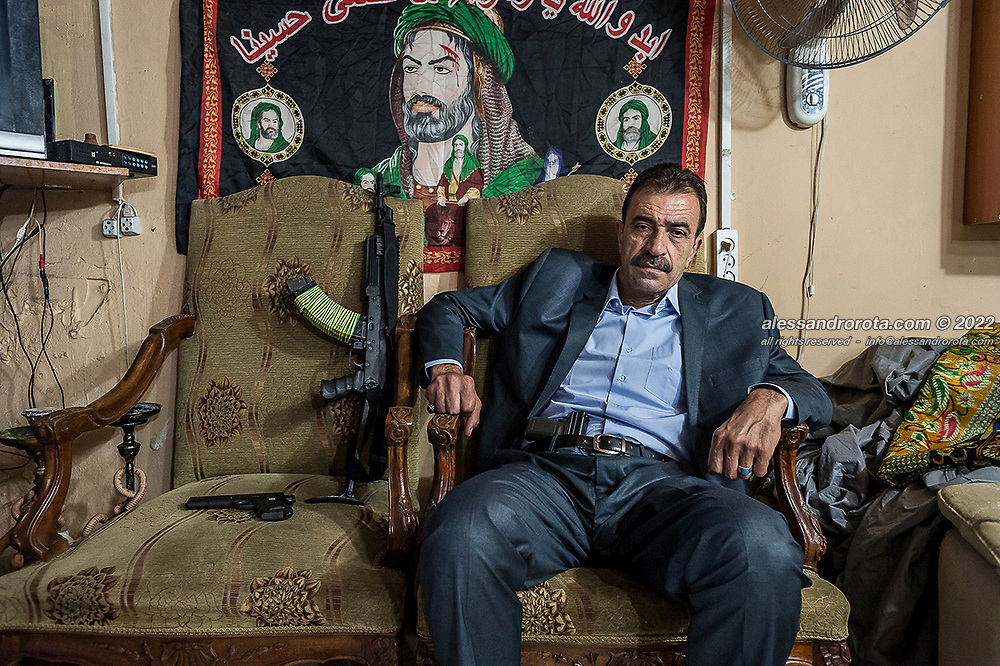