Dec. 10 2014 - aerial view of UN base in Bentiu, Unity state - South-Sudan; This area is considered the frontline of the conflit at present. More than 43'000 people (source IOM) fleed to the PoC inside of UN base to escape the uprise of the civil war which erupted in December 2013. The majority of them escaped Bentiu which is capital city of Unity state and Rubkona, both towns were burnt to ground and really few people are trying to start to live again there due to ongoing insecurity. During the last heavy fighting that happened on Oct. 29 2014 between 2 to 5 civilians [contrasting sources] inside of the PoC were killed by stray bullets. Tension inside the PoCs is increasing due to shortage of essential goods. One of the biggest issue at present is the trasportations of goods which is manily possible via airlifts as roads are unmantained and extremely dangerous due to ongoing fightings. The ongoing civil war between SPLA-Juba, the army loyal to President Salva Kiir and SPLA-IO, the army of former deputy Riek Machar, is generating more than 1,9 million displaced people out of a population of 8 million; 1,4 million are internally displaced. UNHR (United Nations High Commission for Refugees) considers the South-Sudanese humanitarian crisis one of the worst on planet at present. Every flights to this area has to approved by both armies and four months ago an elictopter was shot-down for no apparent reasons. 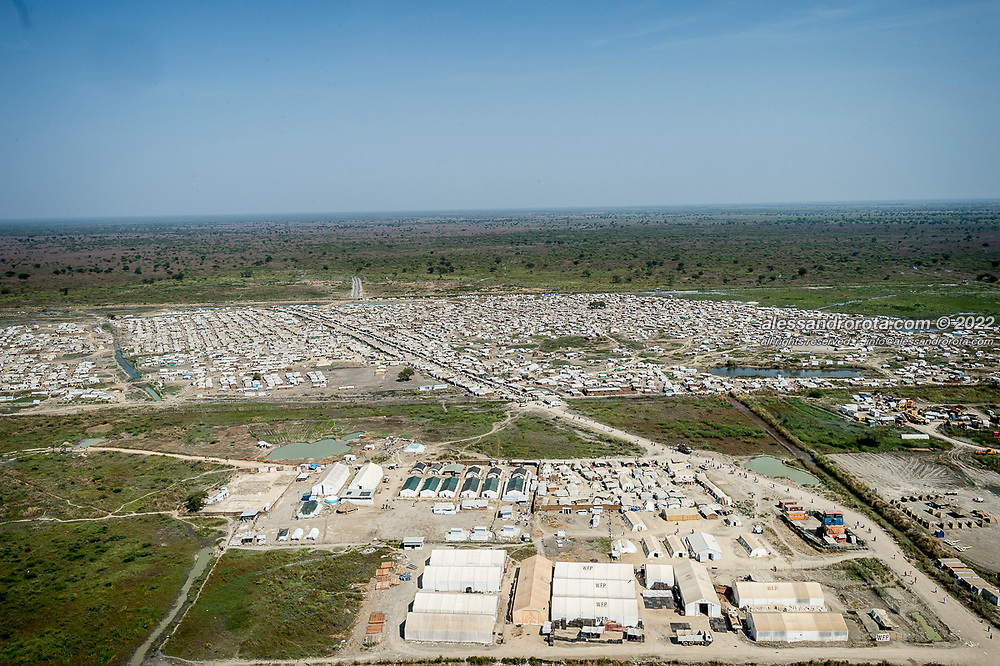